Who Doesn't Love a Parade?

And what better way to celebrate the 75th Anniversary of the repeal of Prohibition – the 21st Amendment – which just also happens to be the name of our client – than to host a parade and throw a party in downtown San Francisco!

We generated area-wide buzz by offering birthday bounties for those turning 21 and 75 on December 5, making them the Grand Marshals of the parade. To our delight, out of the entire population of the Bay Area, Judy’s dear family friend stepped forward to nab the 75-year old spot – look at her in all her elegant finery in the photo on this page. Other festivities included a password-only speakeasy at the after-party at the 21A brewery and tweeted geohash coordinates to the passwords, which were hidden throughout the city.

Social platforms, SFist.com, KGO-AM, KFOG, KTVU-2 and best of all the front page of the San Francisco Chronicle covered the festive and enthusiastic parade, which culminated in a celebration at the brewery that lasted late into the night. 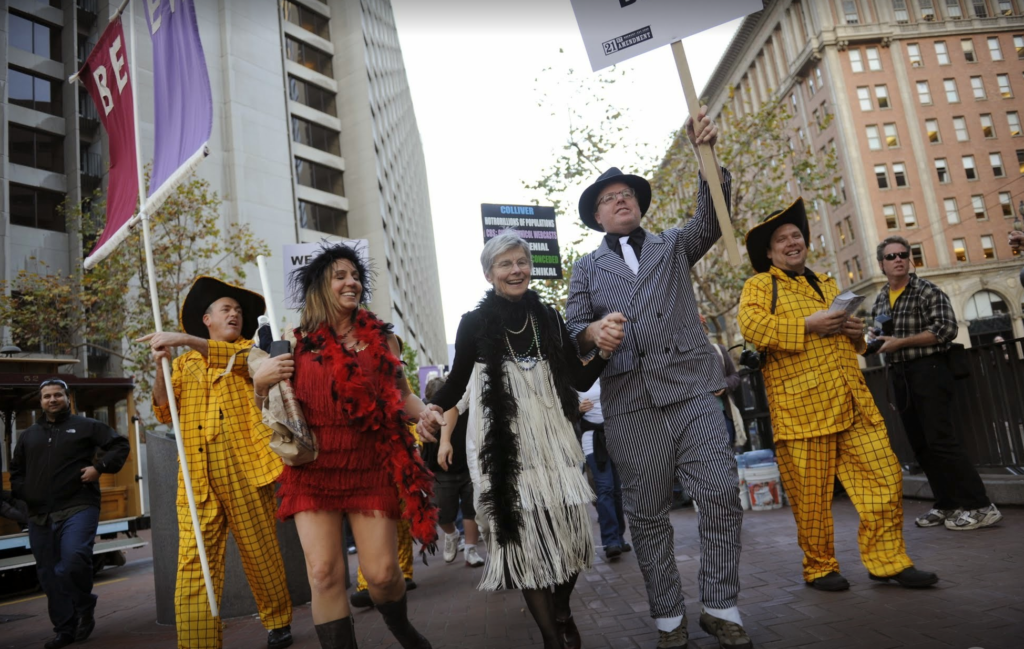 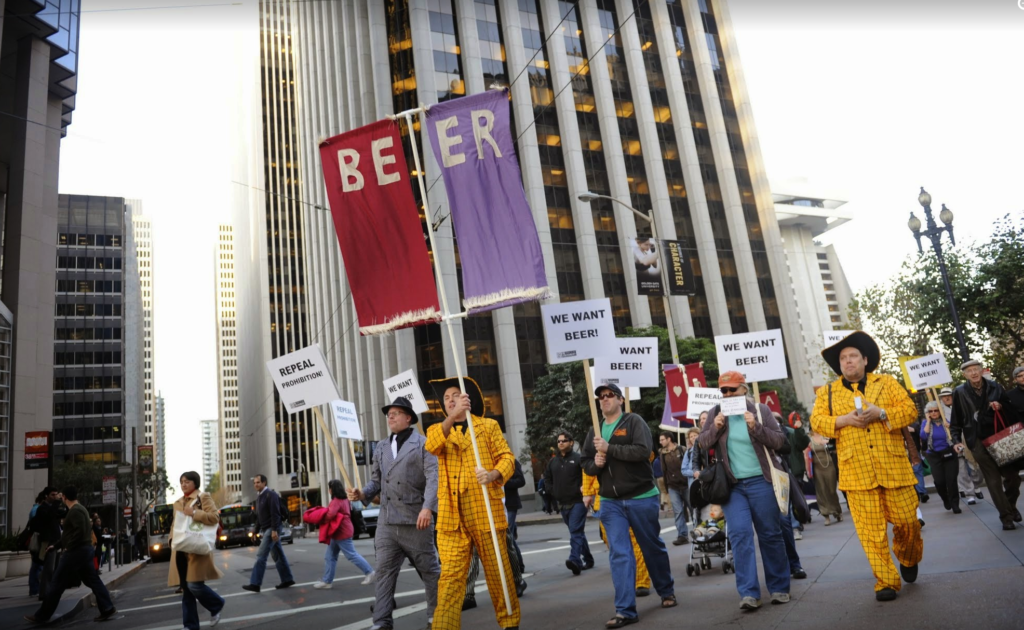 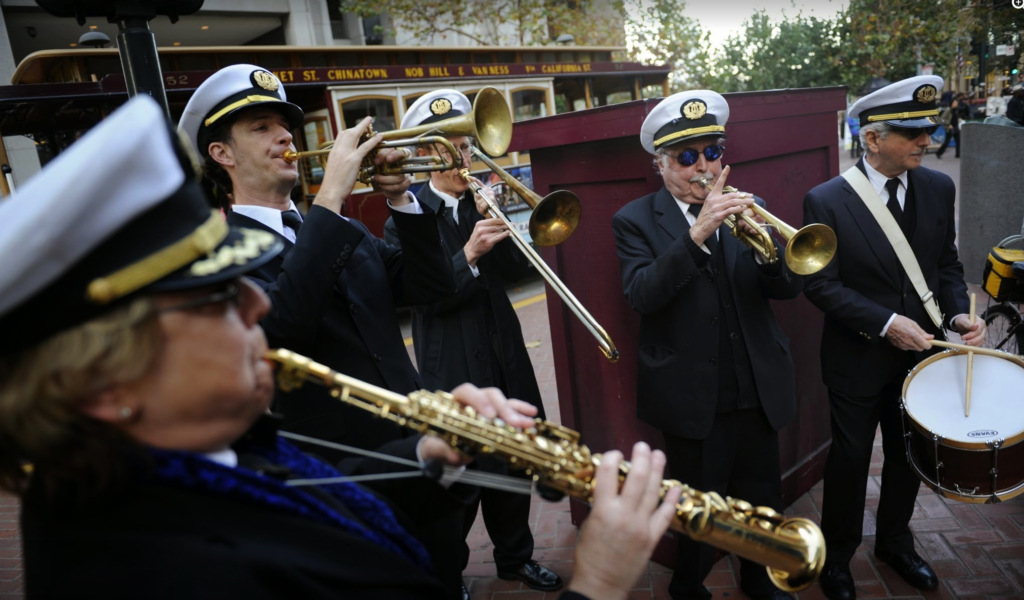 Would you like to start a project with us?

If you don’t have the budget for an ongoing monthly retainer for PR services, but are interested in announcing a new brand, getting attention for a big event, or even launching a new brewery, please contact us to learn about our launch packages. We’d love to put our decades of expertise to work for you.